In every issue we like to showcase some of our great British farmers. This time around the spotlight is on Andrew Jackson, who is very proud of his organic free range hens at Haresfield Farm, and we tend to think he’s justified in feeling that pride.

Andrew became interested in organic farming whilst spending time in Australia and, after completing a degree in organic farming at Aberystwyth University, he rented a field in Herefordshire for his first flock of 2,000 organic hens, sleeping under canvas on a nearby campsite to be close to the hens initially.

As the business steadily grew, Andrew was able to invest heavily, eventually making the move to Haresfield Farm, Wiltshire in 2006 where his hens now enjoy 60 acres of glorious Wiltshire countryside.

In Andrew’s own words the reason he elects to farm organically is “because it’s the closest way to farm in line with the ethos of backyard chickens, but it’s also a clever way to farm as the system is designed to work without the need to medicate birds, and to ensure the best tasting eggs with higher omega 3 content”.

We believe that our eggs should be good for you, good for our hens, ducks, and good for the land. 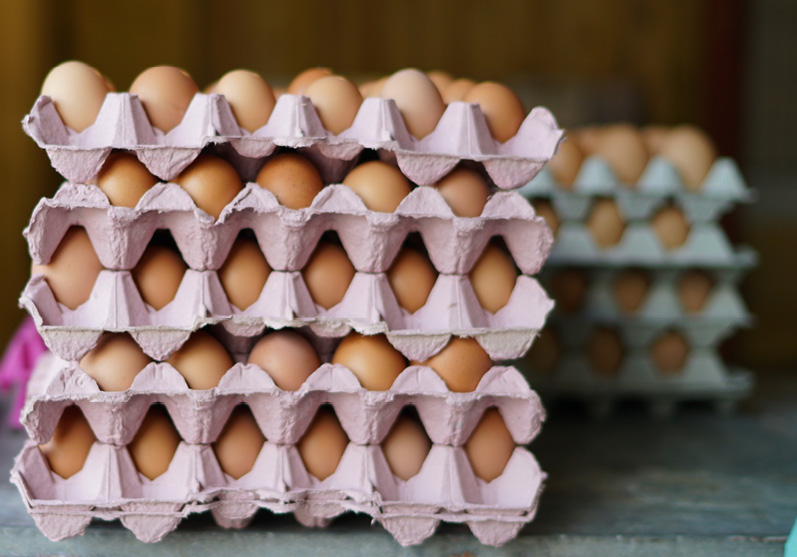 Our eggs are laid by a mix of our friendly hyline hens, shaver and Lohmann. Our eggs are mainly brown but can go lighter in...
FIND OUT MORE 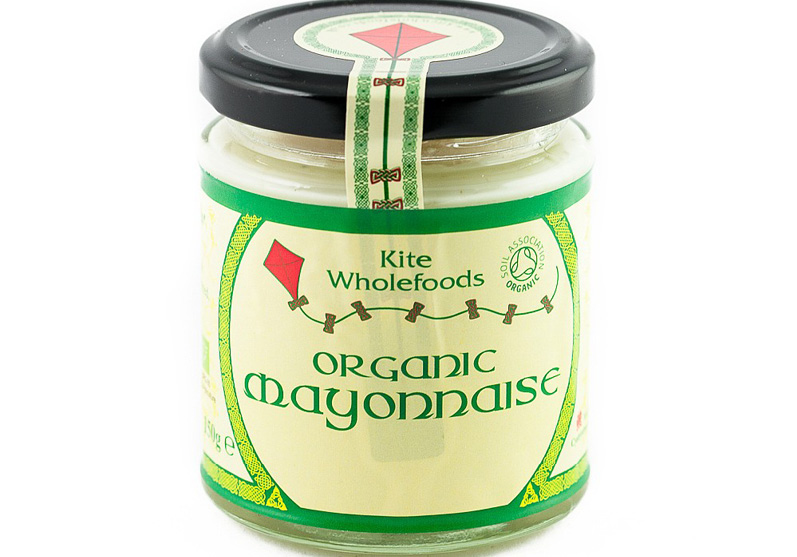 New for 2019 – Haresfield farm has taken on Kite Wholefoods and is now the proud manufacturer of farm-made mayonnaise..
FIND OUT MORE

LIFE ON OUR FARM

We believe that our eggs should be good for you, good for our hens, ducks, and good for the land.

Keep up-to-date with the latest news from the farm. 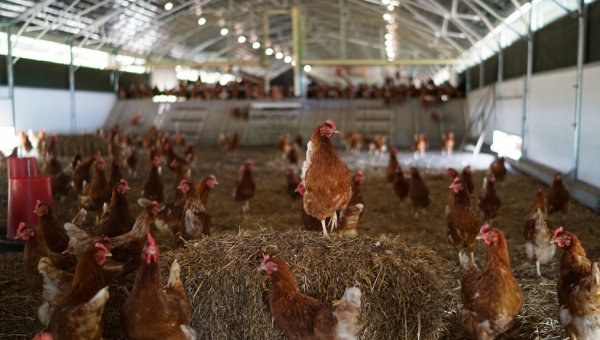 Andrew talks to the Telegraph

Miniature eggs are going to be sold for the first time on supermarket shelves in a bid to reduce foo...

In every issue we like to showcase some of our great British farmers. This time around the spotlight...